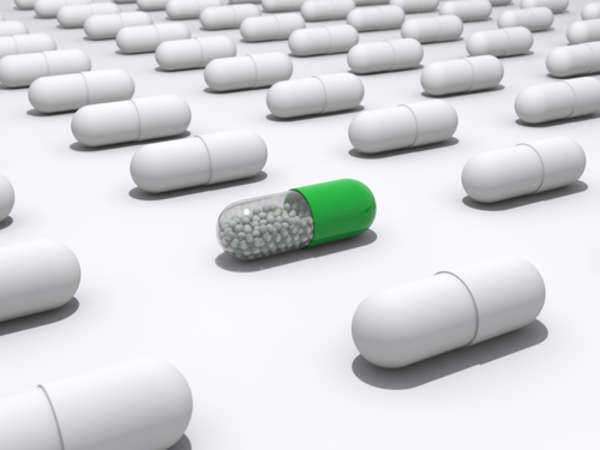 What is Vioxx?
Vioxx is the brand name of a nonsteroidal anti-inflammatory drug (NSAID) that was produced by Merck Pharmaceuticals.  The purpose of the drug was to treat osteoarthritis, acute pain and dysmenorrhoea.  It existed on the market from 1999 until it was voluntarily withdrawn by Merck in 2004 in the wake of widespread reports that the drug was causing serious risk of increased heart attack and stroke.
Side effects
Beginning in 2001 a study known as the VIGOR study revealed evidence that Vioxx was 4 times as likely to cause heart attacks in users than those taking naproxen, another NSAID often marketed as Aleve.
Government Regulation
In the wake of the VIGOR study the FDA sent a warning letter to Merck’s CEO informing him that the company should include in their warning labels that there is a 4 to 5 fold increase in myocardial infractions associated with the drug as compared to naproxen.  In response Merck added a “black box” label to Vioxx containers stating the increased risk for heart attack and stroke.  A “black box” label is the highest level of warning the FDA can require on drug labeling.  It entails a black box printed on the label with the warning written within.
In 2004 Merck voluntarily removed Vioxx from the market after their APPROVE study showed patients had almost a two-fold chance of having a heart attack compared to those who took placebos.  Later in 2004 the FDA released a report that estimated that the use of Vioxx caused approximately 88,000 to 140,000 heart attacks, 30% – 40% of which were probably fatal.
In 2008 information began to lead to the conclusion that Merck had known of the adverse side effects associated with Vioxx before the FDA got involved.  Research during litigation discovery uncovered numerous documents showing that Merck engaged in a ghostwriting campaign to shield the truth about Vioxx.  Of the 250 documents found it was discovered that Merck employees were responsible for the documents or the employees worked in collaboration in writing the documents.
Litigation
Litigation over Vioxx has resulted in Merck paying more than $4.8 billion in settlements concerning heart attacks, stroke and death associated with patients taking the medication.  The internal company documents linking the company to a “ghostwriting” campaign were especially damning in showing Merck’s knowledge of the conditions and failure to remove the product from the market.  In addition, Merck has been order to pay $58 million to the states and the District of Columbia as part of a multistate consumer protection settlement, the largest in U.S. history.
What to do if you took Vioxx?
If you or someone you know has taken Vioxx as part of treatment for osteoarthritis, dysmenorrhoea, or acute pain and suffered heart attack, stroke, or death it is important that you see an attorney immediately.  The word is out on Vioxx and if the drug is linked to your condition then it you should be entitled to money damages.  The statute of limitations for Vioxx injury lawsuits is running so don’t sit on your rights.