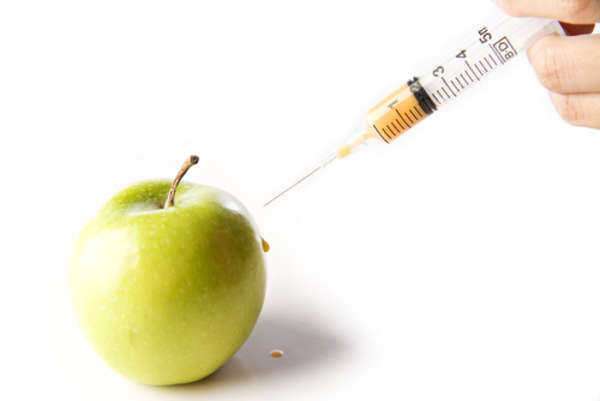 Facts about Lead Poisoning
Lead poisoning is the result of long-term exposure to lead resulting in increased levels of lead, a heavy metal, in the human body. Lead is a naturally occurring metal found in nearly everything ranging from batteries to construction materials.
Lead that can cause lead poisoning can be found in:
• Soil: can be found due to broken-down lead pain, pesticides, or gasoline residue
• Water: lead from soil or atmosphere can end up in both ground and surface water, along with drinking water due to plumbing that has lead, leading to lead poisoning
• Lead containing products such as herbal remedies, ceramic glazes, solder with lead, bullets, and improperly made products
Certain industries where facilities produce products that contain lead can also cause lead poisoning. Some of these products include:
• Ammunition
• Batteries
• Surgical equipment
• Circuit boards
• Jet engines
• Paint
• Radiation shields
• Fetal monitors
Other professions are often exposed to increased levels of lead including:
• Plumbers
• Lead miners
• Auto mechanics
• Construction workers
• Battery recyclers
• Firing range instructors
Lead poisoning occurs when the body is exposed to higher levels of lead, particularly when the lead is swallowed, inhaled, or absorbed through the skin. High levels of lead can act as a poison and result in chronic or acute toxicity, depending on the length and amount of exposure.
During lead poisoning, lead gets distributed throughout the body in the same fashion as other minerals like zinc or iron. Much of it winds up in the bones, and can interfere with proper erythrocyte production as well as calcium absorption.
Lead poisoning results in severe health problems, particularly in young children. While lead is very toxic to everyone, unborn fetuses and young children are at highest risk for developing problems resulting from lead poisoning since their size and development make them more susceptible to lead poisoning.
Lead Poisoning can result in many different health problems, most prominently in children, such as:
• Less muscle and bone growth
• Decrease in muscle coordination
• Language and speech problems
• Seizures and unconsciousness
• Damage to kidneys, the nervous system, and possibly hearing
• Developmental delay
When an individual is affected by poisoning, not many symptoms show up that indicate sickness. Because of the lack of any visible symptoms, it is important to eliminate all possible sources of lead poisoning as a preventative measure. Occasionally, some symptoms do appear:
• Difficulty concentrating
• Irritability or other behavioral problems
• Headaches
• Weight loss
• Loss of appetite
• Pica
• Fatigue
• Abdominal pain
• Constipation
• Seizures
• Nausea or vomiting
• Metallic taste in the mouth
• Pale skin due to anemia
Lead poisoning treatment relies on just how much lead is in the body. If there is only a small degree of poisoning, it is fairly easy to treat the disease and prevent future poisoning. With severe cases of and higher concentrations in the body, a chelating agent is usually used to remove excess lead from the body.