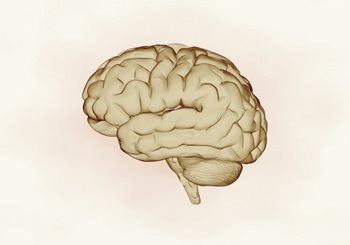 Brain Injury: Severity and Classification
Brain injury is classified by a variety of details involving the injury itself, ranging from neurological damage (post-traumatic amnesia or PTA), duration of coma, and loss of consciousness.

1. Mild Brain Injury: Mild brain injury is classified as mild intracranial damage sustained by the brain. This type of brain injury involves little to no post traumatic amnesia, the absence of a coma, and little to no loss of consciousness. The sufferer of a mild brain injury will most often obey commands subsequent to the injury, open their eyes, and converse normally albeit slight confusion and disorientation.

Concussion:  a concussion is the result of a direct, powerful blow to the cranial region. A concussion can result in a loss of consciousness or a feeling of haziness and disorientation.

Contusion: like a concussion, a contusion is result of a direct, powerful blow to the head; however, a contusion results in internal bleeding and/or hemorrhaging within the cranial/neurological regions.

Brain Injury: Recourse
Brain injury can be caused by a multitude of circumstances; however, there exist a variety of attorneys that specialize in all types of brain injuries and brain injury lawsuits – these attorneys can assist individuals in obtaining medical records documenting the brain injury, as well as compiling details of the accident.