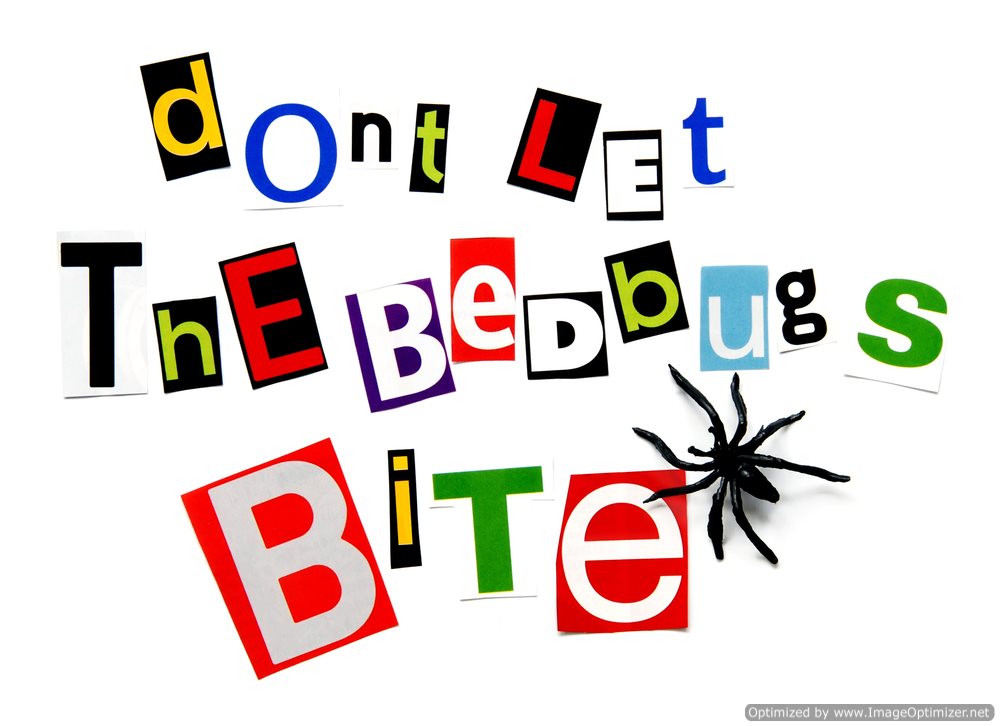 A lawsuit alleging that managers of two Des Moines apartment complexes for the elderly and disabled seemingly ignored a growing bedbug infestation for over two years will now be allowed to proceed as a class action hearing.
Polk Country Judge Joel Novak certified the class in a 27-page ruling that is expected to spark new settlement talks between residents and the owners of the Ligutti Towers and the Elsie Mason Manor.
Attorneys for approximately 3400 current and former residents of the low-income complexes first filed the suit in March of 2010 in an attempt to recoup rent payments, lost property and other hardships caused by the infestation.
At the time, residents complained that they had been repeatedly bitten, forced to throw-away infested furniture and shunned by relatives and other landlords who were afraid to come in contact with them. While some residents are believed to have escaped with only laundry bills, others suffered extreme property losses and medical costs.