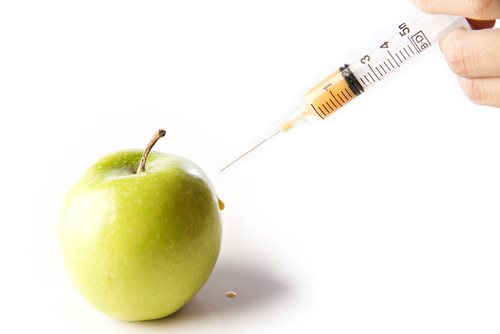 1. Definition of food poisoning
Food poisoning refers, according to medical authorities, to the effects of the consumption of affected food on the part of the victims involved. Food poisoning could also be identified, in terms of the root cause for the occurrence, as food-borne illness. In this respect, the potentially applicable causes of food poisoning might include parasitic infections, viral infections, or bacterial infections, as well as the possible toxins which might result from these organisms.
Food poisoning is generally understood to have occurred when it can be identified and when its effects manifest themselves in the affected individual, rather than by the actual point of contamination. The contamination which is responsible for, if not identical with, the particular instance of food poisoning might occur at any point before the actual point of consumption. In this regard, food poisoning might occur due to the food involved having been contaminated when it was first prepared, when it was being stored, or when it was being prepared.
2. Effects of food poisoning
The specific symptoms which appear in a victim will generally depend on the particular circumstances of the victim affected by the contaminated food, including his or her level age and degree of health, as well as the degree to which the particular foodstuff has been infected. In general, a person affected by food poisoning will manifest a symptom such as the sensation of being nauseous, the occurrence of throwing up, stomach cramping, painful sensations in the abdomen, the passage of watery diarrhea, tiredness to the severity of fatigue, and a high, feverish temperature.
Moreover, more serious cases of food poisoning can also manifest themselves with such symptoms as vomiting episodes which go on for more than a 2-day period, throwing up blood, diarrhea lasting beyond a 3-day duration, the passage of bloody stools, severe levels of abdominal cramps or extreme sensations of pain, oral temperature levels rising beyond 101.5 F (38.6 C), and the related occurrence of dehydration.
3. Food poisoning lawsuits
Food poisoning lawsuits can be filed most usefully and applicably in the instance of the particular case of food poisoning having occurred at the more serious level. In general, reference to a legal representative is not recommended as the first response to the instance of food poisoning. Rather, food poisoning legal representatives generally advise prospective clients to initially refer to someone who can provide medical care and assistance, and only afterwards to concern themselves with the secondary task of possible food poisoning litigation.
If the food poisoning occurs when the prospective litigant was traveling or staying away from his or her home, then an attorney should be contacted, again at the proper time, from the vicinity in which the food poisoning occurred, and not from that person’s home region. Moreover, it should be noted that food poisoning lawsuits are generally seen as reflecting very negatively on the defendant’s reputation, particularly as a service provider, and, more than other kinds of damages, will typically incur more serious legal responses than in other cases.