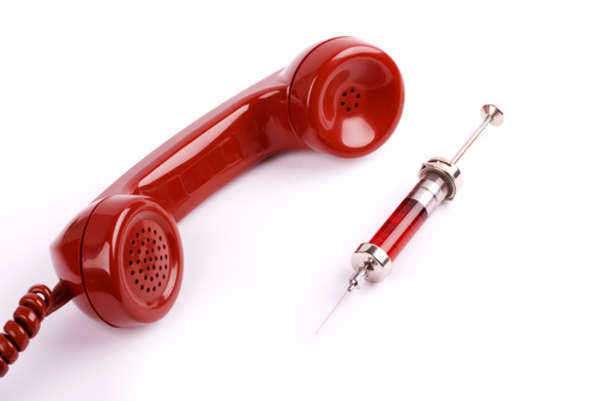 What is Symbax?
Symbax, or the generic term olanzapine, is a pharmaceutical product created by Eli Lily and is designated as an SSRI inhibitor.  The drug is used primarily in the treatment of bipolar disorder as well as treatment-resistant depression.
Side effects?
Sid effects associated with Symbax, and common amongst many SSRI drugs, are drowsiness and weight gain.  More serious side effects of the drug include large and rapid weight gain, suicidal behavior and abnormal muscle movements.  The drug has also been linked to increased risk of birth defects in pregnant women who take the drug.
Studies & Government Regulation
The FDA has recently warned physicians and patients about the use of SSRI anti-depressents.  Studies have shown a direct link between the usage by pregnant women and birth defects.  Specifically, Symbax has been associated with a number of congenital heart defects including Pulmonary Hypertension of the Newborn (PPHN).
As a result of this the FDA has issued a Public Health Advisory warning that exposure of pregnant women to Symbax can lead to a serious risk of the baby being born with PPHN.  Studies have also linked the use of the drug to congenital defects of the abdomen and the deformation of the skull at birth.  In 2011 a study showed that the use of SSRIs, like Symbax, during pregnancy can lead to a heightened risk of autism in children.
Symbax carries a “black box” warning indicating that it can increase the risk of suicide in patients under the age of 24.
Lawsuits
As of September 2011 there are no pending or settled class action lawsuits involving Symbax However, due to a number of birth defects that have been attributed to the use of Symbax by pregnant women the possibility of class action lawsuits being filed is very predictable.  Other SSRI medications such as Paxil and Lexapro are also facing class action lawsuits for the same reason.
What to do if you take Symbax?
If you are or have taken Symbax or any other drug classified as an SSRI and you or someone you know has had a child with severe birth defects of the kind associated with SSRIs like Symbax, Paxil, or Lexapro then you should consult a physician.  You should also see a lawyer.  Although there are no class actions that have gone to trial or settled against Symbax the data is becoming more conclusive and a class action suit may be inevitable.