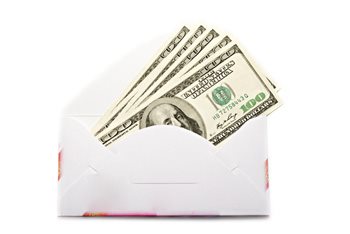 As per the development of labor laws within the United States, employees were able to enjoy added protection, coverage, and job security in the scope of their respective employment. In the early 20th century, injuries sustained by workers were once considered to be collateral damage with regard to their respective work; the Department of Labor explains that the rights afforded to workers are formulated from ethical, moral, and just legislation.