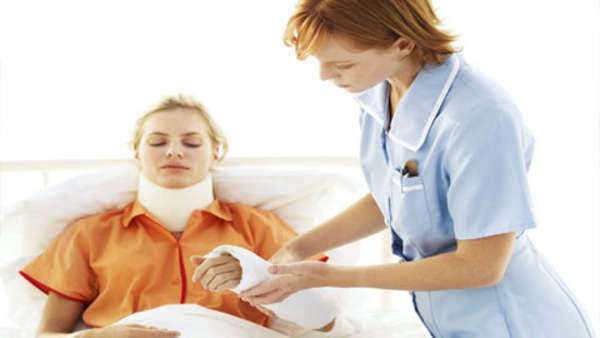 American laws provide for the ability of people who suffer physical injury to secure financial restitution from those individuals or entities who are claimed to be responsible. An individual who is planning to carry out this kind of action should create a report of the incident which caused the injury as soon as possible, as it can later be used as a form of evidence in court, and nearness to the date of the actual accident can be used to verify accuracy. Laws may also require individuals who are responsible for the safety of others to fill out reports if any injury occurs under their watch or as their responsibility
In the first case, the prospective personal injury plaintiff can take the first step toward conclusively demonstrating the liability of the individual he or she feels to be responsible; in the second, a person with a certain degree of responsibility for the victim’s safety but without ultimate responsibility for the actual accident can provide against later suffering legal repercussions. In both cases, the applicable person should be aware of the correct procedures and most effective strategies for ensuring that her or his legal fortunes are not compromised through the operations of personal injury laws.
Workplace occurrences of personal injury may involve standard forms through which they can be reported, either by the affected individuals themselves or by any other responsible party. According to the industry and the probability that it will involve personal injury, the presence of such forms of documentation may be more likely, and their completion may even be obligatory.
As these pertain to the person who has actually experienced the injury, it should be kept in mind that they should function both to record the essential facts of what happened and to provide a form of preemptive legal self-advocacy. Generally, the first task faced by someone filling out an injury form is to preserve the sequence of events and enable later court proceedings and legal negotiations to have an accurate source on which to rely.
It is also recommended, and sometimes provided for, that the employee making an injury report also record conclusions or impressions of what caused the accident leading to the injury to occur, as may involve more speculation, but can best be done through a precise description of the surrounding environment. Redress under laws can be more accomplished more effectively and more towards the betterment of the employee if this step is taken advantage of and directed in his or her favor.
Business owners have also been required, under various laws, to report the occurrences of injuries amongst the people on their staff. As a part of making this report, laws generally hold that the report also completed by the employee should be included in the form. Employers should ideally already have such injury report forms prepared for any such contingency, and can therefore avoid being made subject to serious liability for the pain and injury caused to their employees, and demonstrate their adherence to work safety laws.