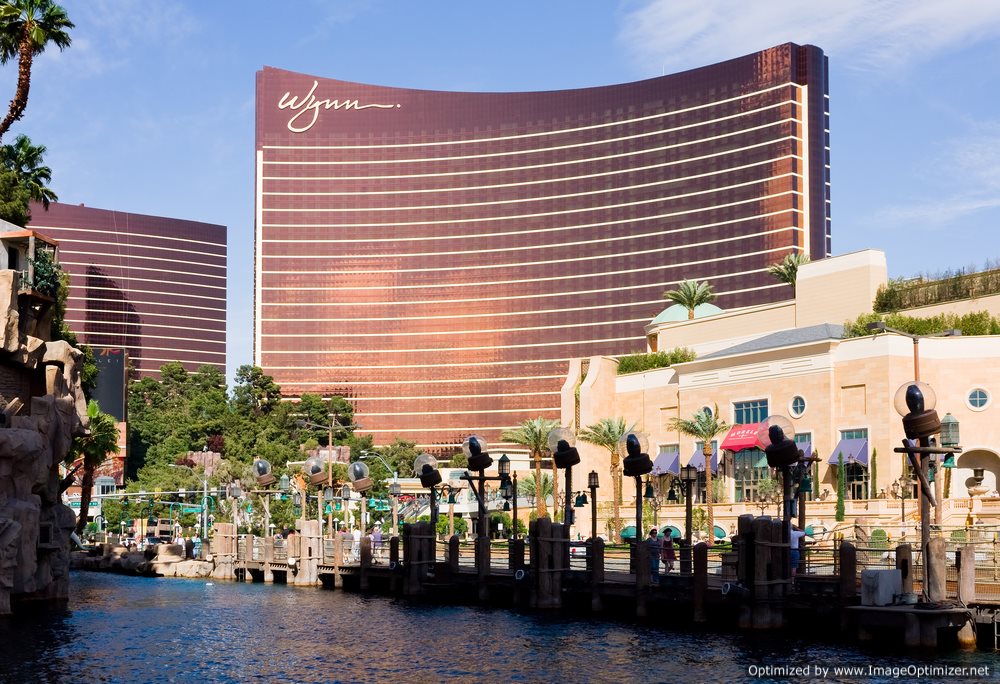 Steve Winn’s 5-year-old tip-pooling policy, which forces card dealers to share tips with their supervisors violates state law, a District Court judge has ruled.
Judge Kenneth Cory of the Clark County District Court ruled that Michael Tanchek Nevada’s former Labor Commissioner was in error when, in July 2010, he determined the Wynn Resorts tip policy to be legal.
According to Nevada law, an employer cannot stop employees from dividing tips amongst themselves or force workers to share tips with supervisors or employees in other industries.
Steve Wynn, the casino mogul, disagrees with this ruling and intends to appeal the Court’s rulings. Cory, who issued the ruling, transferred the case back to the Labor Commissioner’s office for extended review. If appealed, the case would be sent to the Nevada Supreme Court.