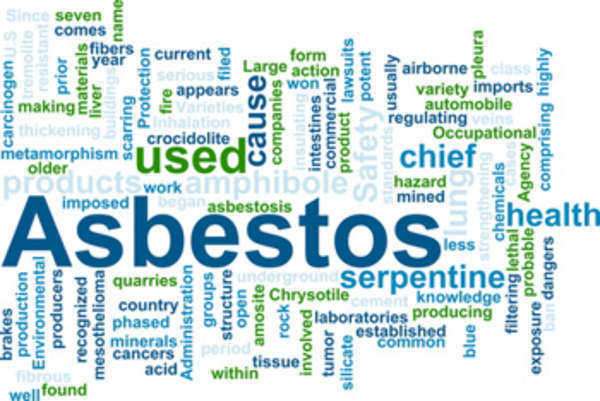 Asbestos is a silicate material that consists of coarse and sinewy crystals that allow for its strength and structural integrity when used for construction. Prior to the turn of the 21st century, when the health hazards attributed to the use of Asbestos in construction became a concern, Asbestos was used as insulation in a multitude of structures, such as commercial buildings and homes.
However, while the durability and long-lasting structure of Asbestos proved to be ideal for construction, it proved to be devastating when ingested by human beings. There have existed countless instances in which individuals that have undergone prolonged exposure to Asbestos, subsequently and gradually inhaling its fibrous crystals, have developed a wide range of cancers; lung cancer and Mesothelioma have been amongst the most common of these health problems.
Individuals that suspect that their cancer – or other diseases – has developed from exposure to Asbestos can consult with an Asbestos lawyer in order to investigate as to whether or not those individuals might be entitled to compensation; there exist a large number of Asbestos who specialize in this type of investigation into Asbestos-related injuries.