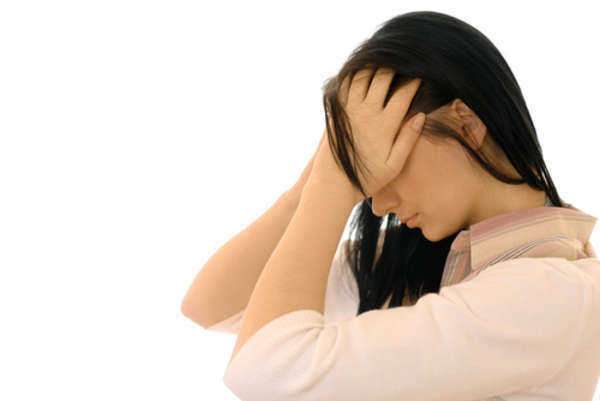 The area of civil law which allows financial restitution and punitive damages to be sought for the suffering of injuries and trauma extends to people who have suffered blows to their emotional well-being. In some cases, suit can be filed by the person who witnessed other people suffering physical trauma or narrowly avoided the infliction of injuries themselves.
The victims of actual trauma may also be able to cite whichever form or degree of mental distress they have developed as a result of the pain and anguish of physical injuries. Such cases allow emotional injury to be more clearly and easily established through the physical presence of injuries which can be easily imagined as having led to mental distress.
A personal injury lawsuit refers to emotional trauma suffered without any accompanying physical injuries having been inflicted may be faced with a more ambiguous task and a harder case to argue in court. That being said, the American legal system does allow for the financial compensation of people who suffer emotional trauma in the complete absence of bodily harm, both in themselves and in others.
The tort of personal injury had initially required that the suffering of injuries be involved in some way, even if not by the actual plaintiff, in personal injury cases, a provision referred to as the “zone of danger” rule. Later cases, however, saw this rule being relaxed and a more emotionally-based understanding of what constituted trauma being adopted as to govern which cases could be tried in court. One case which proved this principle occurred in California in 1980. A state resident sued a hospital for having diagnosed his wife as having a venereal disease and thereby strained their marriage, though without the effect of any physical trauma.
The cause for the suit did not involve any bodily harm; indeed, it was predicated on its absence, but the California Supreme Court decided that the hospital was liable for the severe emotional problems they had caused to be experienced by the plaintiff.  This case therefore established the general principle that emotional injuries could constitute the basis for a personal injury suit. Sexual harassment suits similarly do not require any physical assault, but differ in not requiring proof of emotional trauma
More recently in the judicial history of the U.S., the recognition of emotional distress as a valid subject for address through personal injury suits has also been challenged. A 1994 case brought on these grounds saw a railroad worker suing his employer for failing to remove the body of his friend, who had just died, from their work site and thereby causing acute emotional distress.
Initially, the ruling in the case found that a zone of emotional danger had existed for the plaintiff and that the railroad company had neglected its responsibility to protect employees against emotional distress. Upon appeal by the defendant, however, the Supreme Court decided that the zone of danger should be defined only in terms of physical trauma.